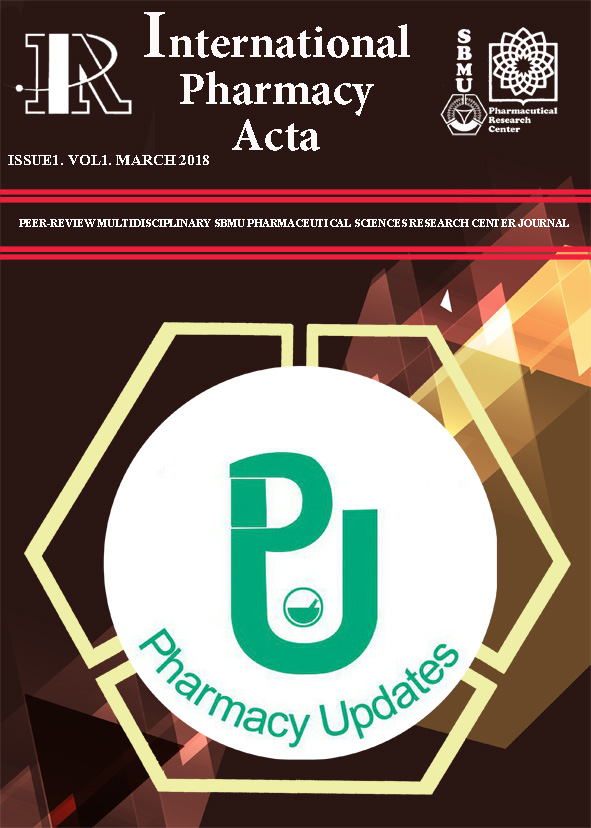 Introduction: The gene delivery vectors are generally classified into two types: viral and non-viral. The chemical vectors have several advantages such as convenient synthesis or chemical modification, unlimited DNA carrying capacity, and low immunogenicity. Recently, Ionic Liquids (ILs) have attracted more and more interest for gene delivery. Magnetic nanoparticles (MNPs) act as effective carriers for DNA, the surface of the particles is better to be modified to enable attachment of the target molecules. Here, we design a particular carrier including the MNPs and ILs to transfer GFP gene to cells.

Methods: First, imidazolium-type ILs-modified magnetite nanoparticle was synthesized. By this mean, Magnetic nanoparticles were modified with acryloyl amide according to reported procedure. Then, vinyl imidazole was copolymerized by free radical polymerization. Poly(vinylimidazole)-grafted silica-MNP was treated with methyl iodide to form a quaternary salt of poly(vinylimidazole). The chemical structure characterization was carried out by FT-IR and the organic content was determined by CHN analysis. The topography was studied by SEM, TEM, AFM. On the next step, The Green Florescent Protein (GFP) gene was attached to synthesized polymer by electrostatic interactions. The complex of polymer-DNA was added to cell line (HepG2) and the expression of GFP was evaluated.

Results and Discussion: The result of chemical structure characterization was in line with our expectations. Imidazolium-type ILs-modified magnetite nanoparticle was characterized. This novel functionalized nanoparticle was a potential vehicle for gene delivery.

Conclusion: In summary, we have reported the synthesis of poly-(vinylimidazolium)-modified iron oxide nanoparticles and estimated their potential gene delivery application. The Polyvinylimidazolium provided an efficient cationic group to increase binding capacity for biomolecules such as DNA.