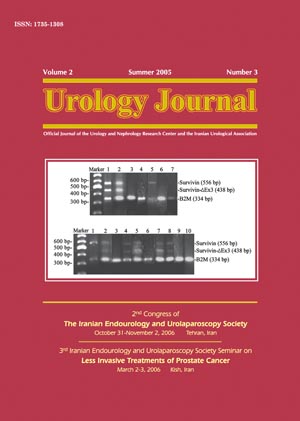 Introduction: The aim of this study was to compare the frequency of asymptomatic bacteriuria in women who use intrauterine devices (IUDs) as a contraceptive method with subjects who use tubal ligation (TL).

Materials and Methods: A cohort study was conducted on women who were candidates for IUD insertion or TL (control). The patients were followed for 3 months, and urine cultures were assessed for bacteriuria at the end of the study.