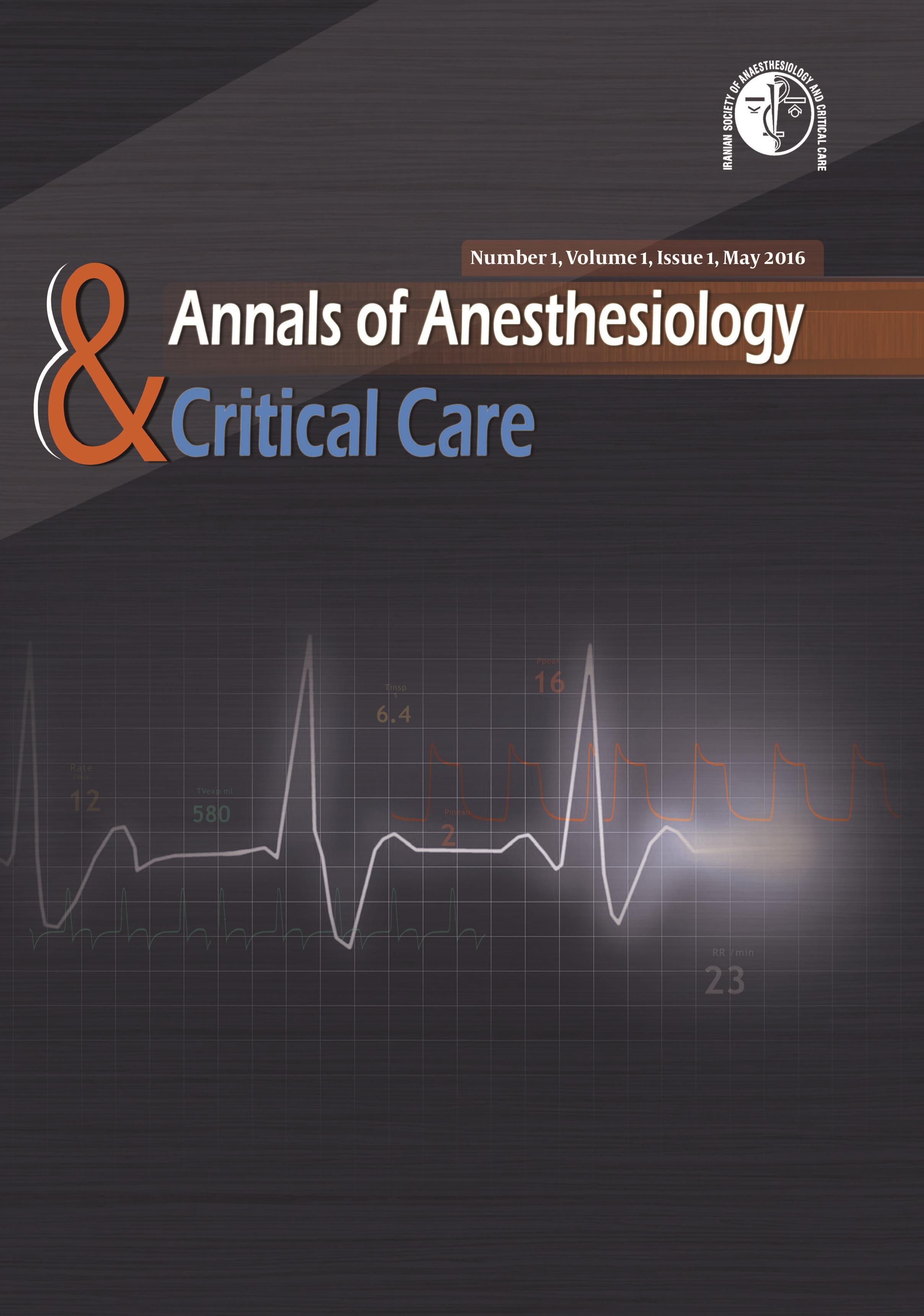 Background: Cardiac parasympathetic stimulation due to manipulation or stimulation of ocular structures that leads to sinus bradycardia, atrioventricular block or even asystole is called oculocardiac reflex.

Methods: Patients undergoing vitreousandretinal surgery wererandomlyselected as a source of sampling during six months, from September 2017 to February 2018. All the patients enrolled in the study after the inclusion and exclusion criteria were assigned and after getting informed consent. A total of 124 patients were evaluated and compared in two groups, each consisting of 62 patients (retrobulbar block and intravenous atropine).

Results: Essentially, there were no demonstrated differences between groups in regards to patient demographics or basic heart rate (HR). Among the patients, there was not any oculocardiac reflex (OCR) in the retrobulbar block group; however, in the atropine group, two patients (3.2%) hadOCR, and in contrast, 60 patients (96.8%) had no reflex. There was no statistically significant difference between two groups in OCR occurrence (P = 0.496).

Conclusions: In a general conclusion, there was no difference between the two methods (i.e., retrobulbar block anesthesia and intravenous atropine) in the prevention of OCR. However, based on the results, it is believed that the retrobulbar block is associated with more stable HR and lower frequency of OCR in vitreoretinal surgery.

Pourfathi, H., Fathi, A., Abdi Rad, A., & Farzin, H. (2019). The Effect of Retrobulbar Block and Intravenous Atropine on Oculocardiac Reflex in Vitreoretinal Surgery. Annals of Anesthesiology and Critical Care, 3(2), 1-4. Retrieved from https://journals.sbmu.ac.ir/index.php/anescc/article/view/33465