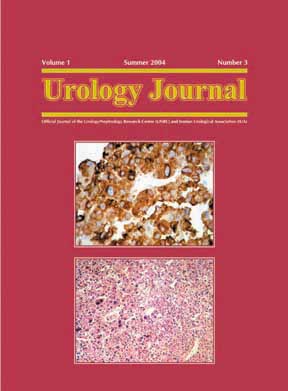 Materials and Methods: Two hundred and forty one patients with urinary calculus, who had undergone open lithotomy from June 1999 to April 2001, were enrolled in this prospective study which was performed by Tehran and Oroomieh Medical Sciences Universities. The calculi compositions were analyzed by infrared spectroscopy in Bonn University. Statistical analyses were made by paired t test

Conclusion: Although there is no comprehensive study on urolithiasis incidence and prevalence in Iran, it can be concluded that whewellite and weddellite may be the most common components of urolithiasis in Iran and uric acid calculi are the most common pure calculi. There was no significant difference in calculi composition in our study.