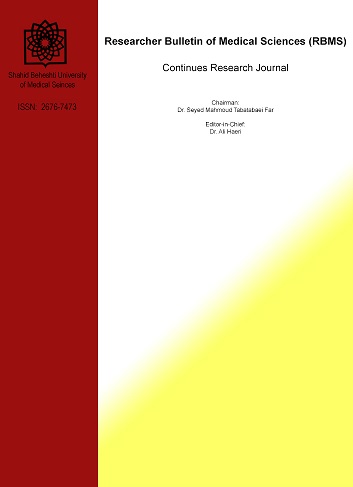 Introduction: The purpose of this study was to design and evaluate the effectiveness of an intervention package on the attitude toward infidelity and marital intimacy among the infidel women.

Results: The results implied that provision of training courses based on phenomenological description of the marital infidelity provides the infidel women with sustainably increased average levels of the sexual intimacy, negative attitude toward infidelity, religious encountering, problem-solving skill, and infidelity avoidance. The findings further indicated that such training material might lead to stably enhanced levels of intimacy, affection/amour, agreement and adherence to marital intimacy commitments among the infidel women.

Discussion: Based on the findings of this study, it can be argued that designing an intervention package based on the ecological status of the community under study can effectively improve the components of marital commitment and thus if used by therapists. It can be extremely helpful in preventing marital breakdowns in society.