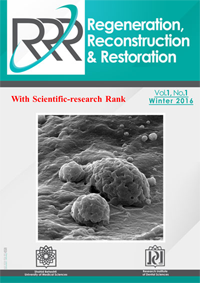 Introduction: Transcutaneous electrical nerve stimulation (TENS) has been used to reduce post-operative pain. The aim of this study was to assess the efficacy of TENS as an adjunctive pain relief measure after impacted third molar surgery.

Conclusion: Use of TENS may decrease pain intensity during the first eight hours after impacted third molar surgery and may obviate the need for additional doses of non-steroidal anti-inflammatory drugs (NSAIDs).