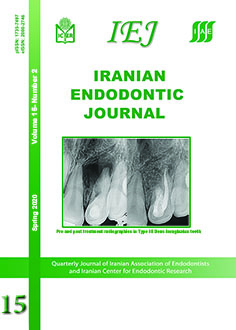 This journal subscribes to the principles of, the Committee on Publication Ethics (COPE).